My Journey Through Grief

On July 17, 2013, I began the most difficult journey of my life. For the first time in twenty-nine years, my wife was no longer walking by my side. The route is a lonely one--even with friends and family holding your hand. The road seems always to curve and bend, all the while winding its way uphill. I never expected to start this journey so soon, but I promised her that I'd see it to the end. 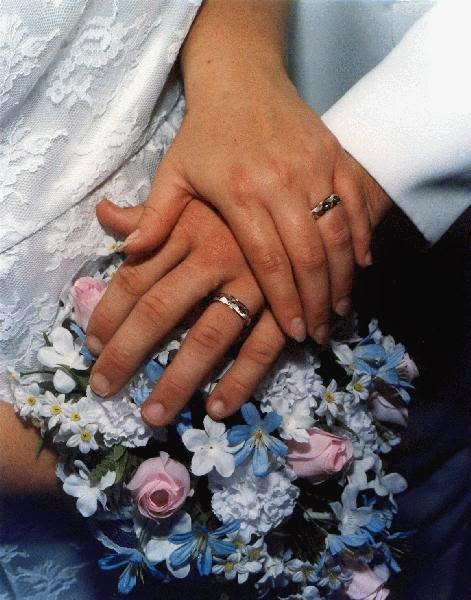 I chose to share some of my journey's experiences and I invite you to share these posts with others who are traveling this same road.

Aug 4, 2013 - Sunday Surfing and Deepest Gratitude. My thanks to the blogging community for the outpouring of sympathy and support. My initial attempt to carry on with the blog in her absence. What would have been our 29th wedding anniversary.

Aug 18, 2013 - Sunday Surfing and a Hiatus. I came to realize I wasn't quite ready to carry on with the blog after all. The shock and numbness was just beginning to wear off.

Oct 17, 2013 - Three Months Separated. Another update, including some of the things I'd found that were helping me make this journey.

Nov 18, 2013 - The Importance of Turkeys. Preparing for my first Thanksgiving without Myra.

Feb 3, 2014 - Finding My Way Back. A sense of normalcy (or "new normal") begins to return. I endeavor to resume my novel writing. 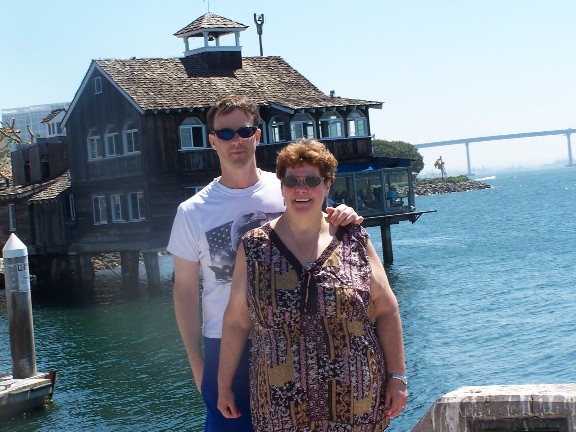 Feb 17, 2014 - For My Valentine. My first Valentine's Day without Myra, including the two cards I chose.

June 1, 2014 - My Dearest Myra. The first (and only) letter to Myra I made public. I was pondering the upcoming one-year mark and its significance--or lack thereof.

Aug 4, 2014 - 30 Years of Our Journey Through Forever. A brief post commemorating what would have been our 30th wedding anniversary. 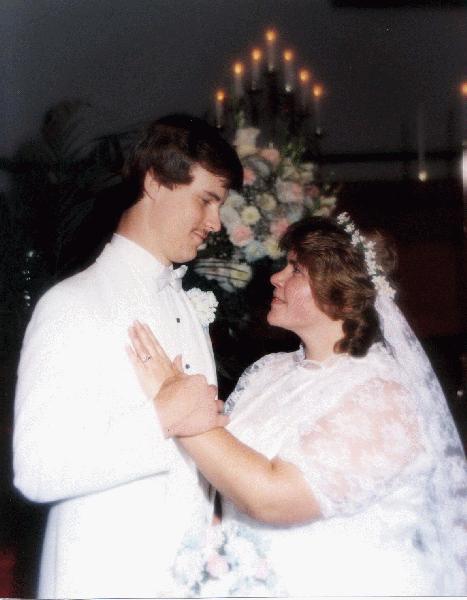 I'll likely share additional thoughts and events as I keep making my way. This is a journey that doesn't end until I've taken my last step. Maybe they'll help someone else as they find their way along this road.